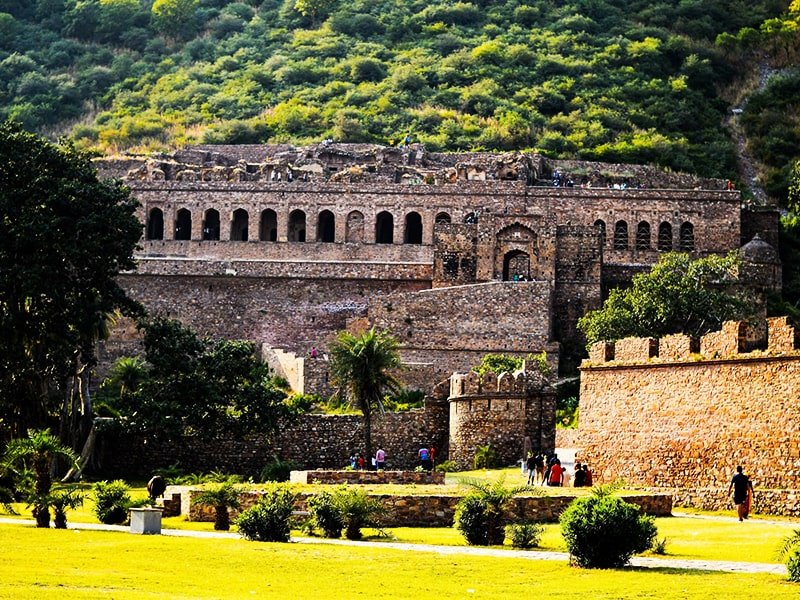 The Bhangarh Fort is open until 6:00 PM for tourists and is known as one of the most haunted places in India.

There are two stories of Bhangarh Fort by making this for one of the Most Haunted Places in India.

So, at that time before the baba died, he cursed that the Bhangarh Fort would destroy soon the nobody will be able to live in this fort. Succeeding the curse, Bhangarh Fort was invaded by Mughals. Around 10,000 individuals who lived within the fort were killed.
After this incident, no one has lived in this fort, and many paranormal Activities and proven that many souls are still moving in this Fort. Due to all these activities, Bhangarh Fort is known as one of the most haunted forts in India. 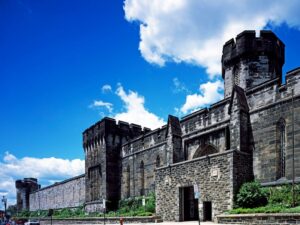 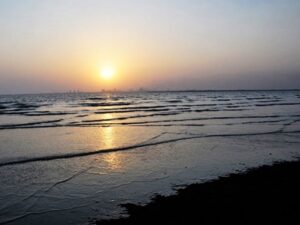 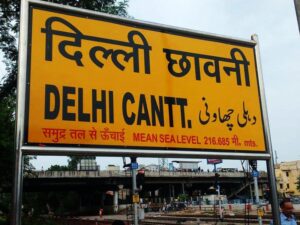 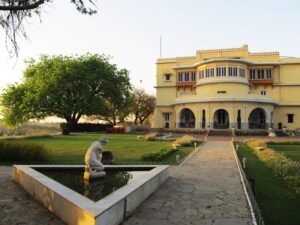 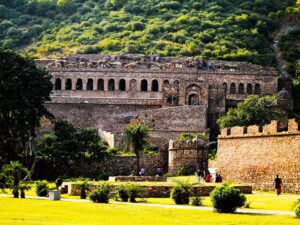