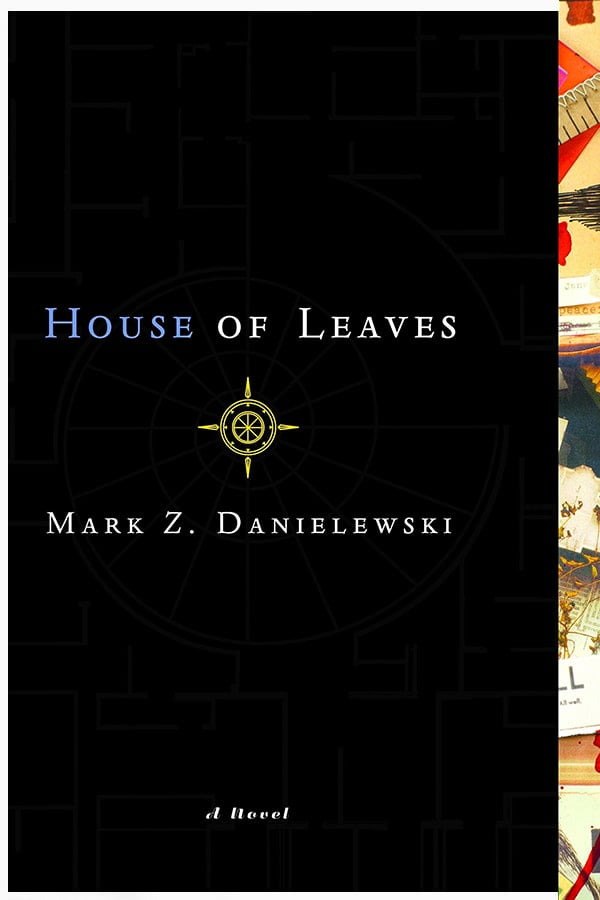 The story of this novel is concerned about a house which is bigger internally than externally. This story has been documented in a movie known as The Navidson Record. While the family of Will Navidson shifted into the new house, a mysterious hallway appeared suddenly. This hallway appears to be an emblem of pure darkness as well as indefinable dimensions. It threatens the family members of Navidson who begins to explore the impossible cavern inside his home.

Sequentially, a blind old man named Zampanò has become obsessed by the Navidson Record, and he has assembled a huge scrapbook known as the Houses of Leaves. After his demise, Johnny Truant, an employee of a tattoo shop gets hold of the scrapbook and he becomes completely obsessed with it along with the Navidson Record and the black hole within the house. He is driven by an uncontrollable need to see and know everything behind this and is going to stumble way beyond safety. 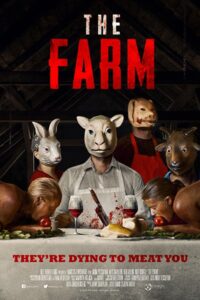 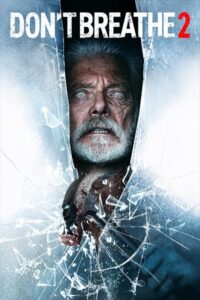 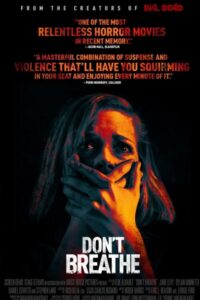 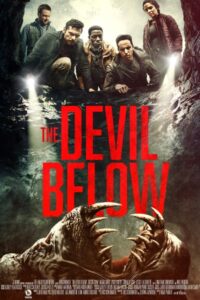 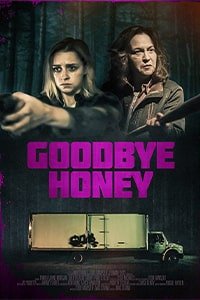 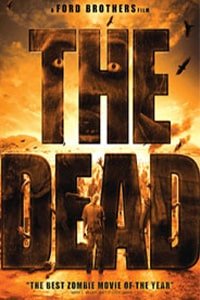